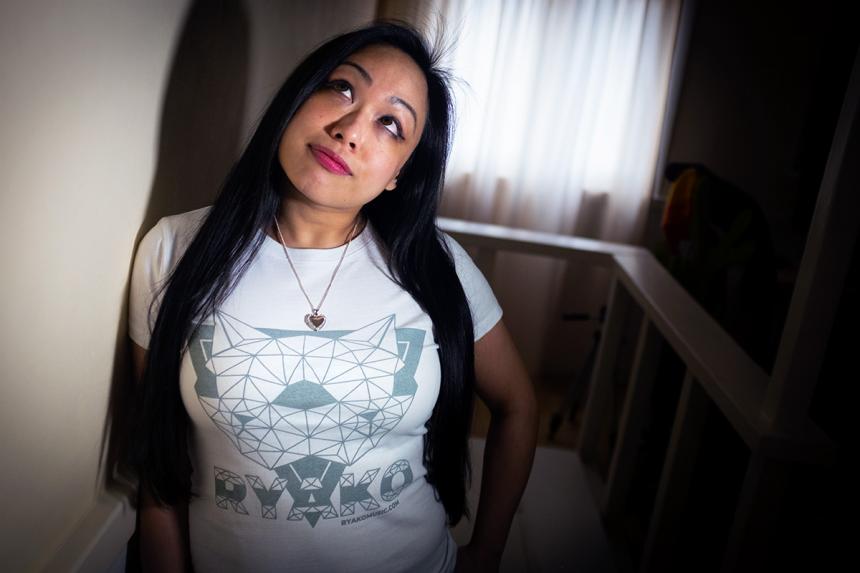 I'm here to give you an update since it's been a while.  I feel like I disappeared for a bit, but I swear, I can explain.

On January 5th, my beautiful, three-legged, 14-year-old cat passed away.  And, naturally, I was devastated.  He was with me through life-changing events.  Putting him to sleep was one of the most difficult things I have ever had to do, but it was the only way to end his suffering from liver failure.  So, I pretty much shut down for the entire month and just let myself grieve.

Then, during the month of February, I participated in FAWM (fawm.org) and wrote and did demos of a sci-fi/fantasy musical that centers around a Death God.  It's called "The Prophecy of the Red Star" and it's quite different.  I blended a lot of genres together, including opera, rap, musical theater, dubstep, drum and bass, dance, and electronica.  I did all the voices, too.  Hopefully, I can pitch this to a local theater group and convince people to actually perform it!  Fingers crossed!  Here's a link to my FAWM profile and songs: https://fawm.org/fawmers/ryako/

And that's not all! I've made merch!  It will first be coming with me to SXSW, where I will be performing in some unofficial Nerdcore showcases!  Am I nervous? YES.  A THOUSAND TIMES YES.  I will try my best not to wee on myself...or the merch.  I'll be putting the merch up later for sale after the trip to Austin.  Right now, things are a bit nuts, but, I swear, I will get on it and make stuff available.

I hope you are all doing okay.

P.S. If you have cats, give them extra snuggles and let them know how much you love them.  They are precious and wonderful.